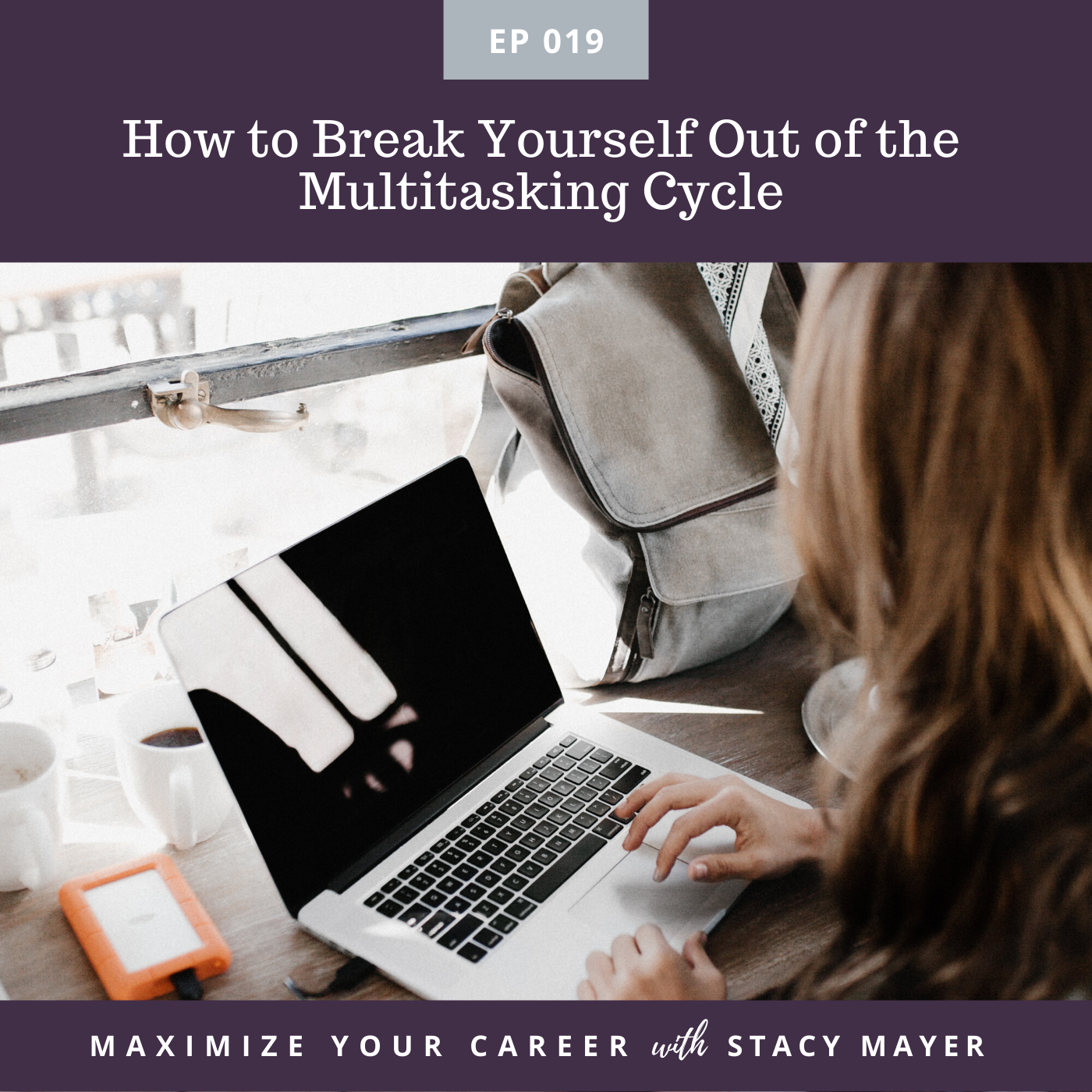 I know you have most likely heard of the dangers of multitasking and I am not going to be the first person to tell you that it's not great for your stress levels.  We've all been told throughout our career that it's important to simply focus on one thing at a time, but have we ever actually been taught how to do that?

Multitasking is at an all time high right now.  We are called to do more, in less time and with WAY more distractions than ever before.  And you might be feeling like you can't go on like this much longer.  The good news, you don't have to.

In today's episode I am showing you what you can learn from other masterful high performance leaders that have gone before you.

Crisis management is part of a senior leaders job description and you are learning how to do it too.  Senior leaders weren't always great at managing crisis either, they learned how to do it --- and it wasn't by multitasking.

Today I will show you how you can break the multitasking cycle once and for all.  Plus, I will teach you my mindset tricks and the ones other exceptional leaders use to stay focused and remain in the present moment.

I'm offering a free Live webinar next week on "How the Biggest Career Jumps are Made During Times of Crisis." If you want to develop the skills I teach you on my podcast so that you can finally get the recognition you deserve, sign up at stacymayer.com/crisiswebinar and learn how.  There are limited spots and I am only offering this Live once, so don't hesitate to sign up.

Listen to the Full Episode:

Featured on the Show: 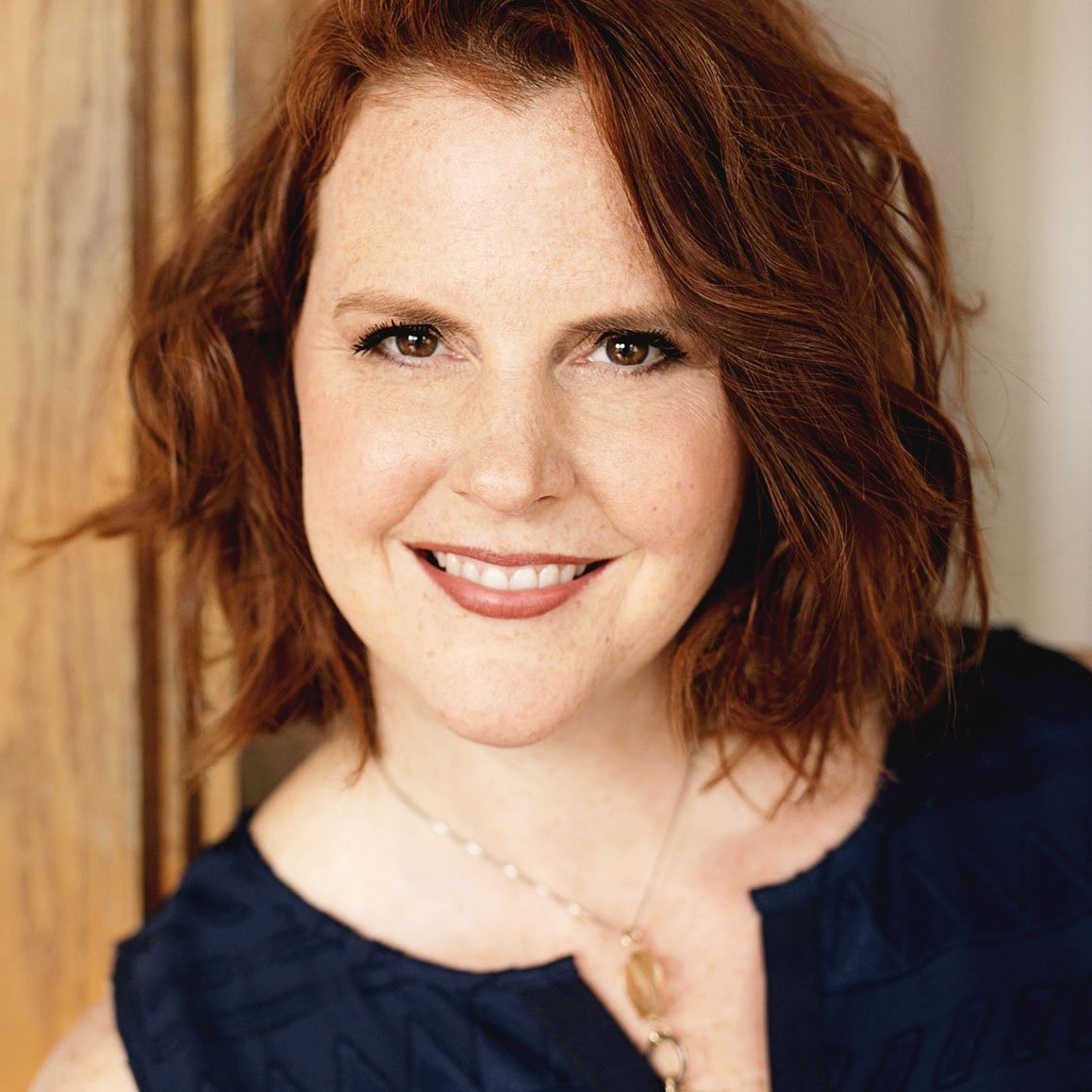 Hi, I’m Stacy Mayer, a Leadership Coach for emerging executives who are ready to take their career to the next level or seeking more fulfillment in their current organizational roles.

I help corporate managers reposition themselves to advance their careers, build confidence in their ability to solve problems in real-time, and step into their higher leadership potential so they can make a bigger impact in their organizations.

And I can help you do that too!